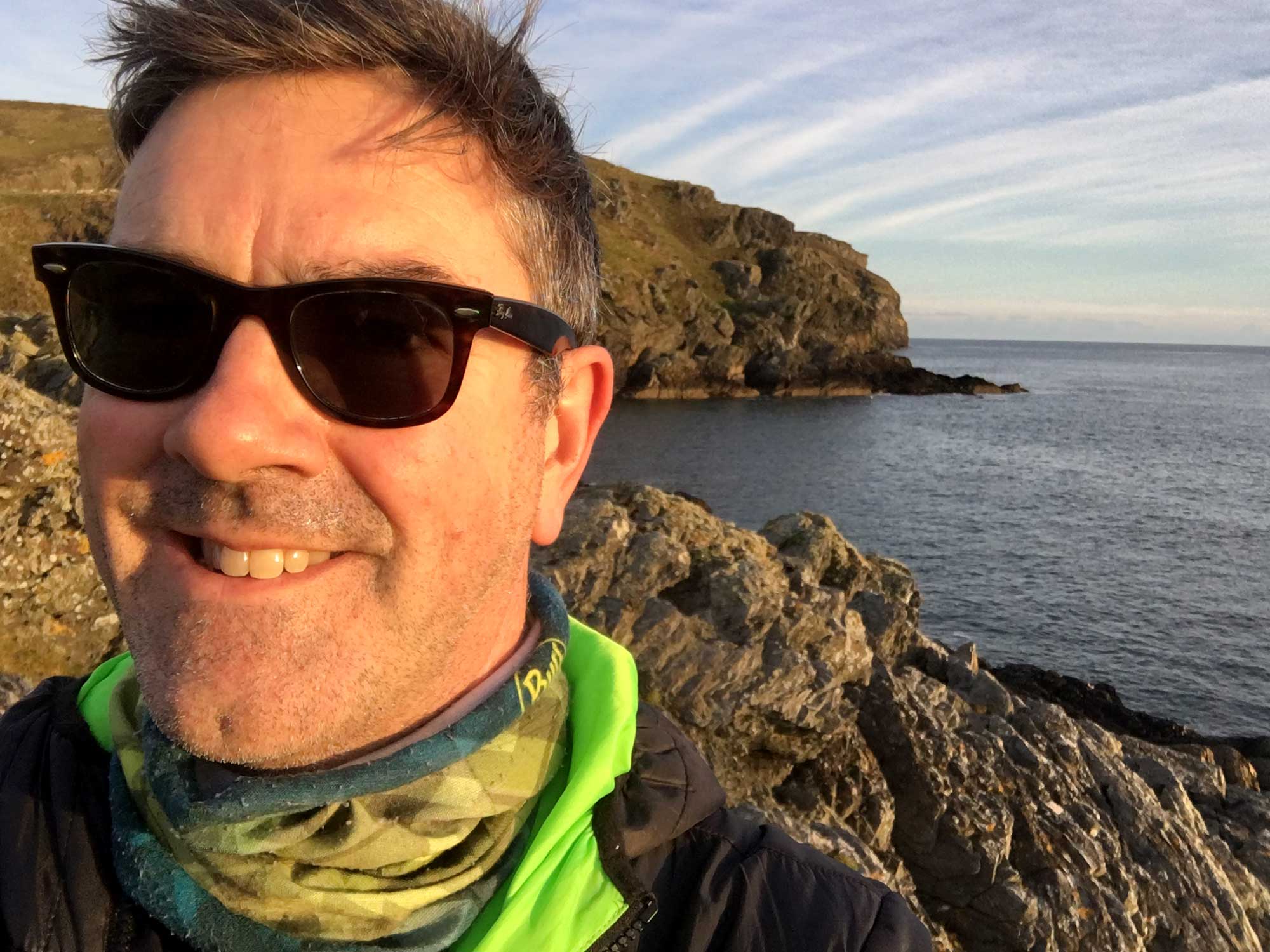 The versatile head/neck/face warmer gets even better.

We all know Buffs. They’re everywhere. Easy to carry, slip on, slip off. Wear it your way – round your neck or round your head. Shield your mouth or cover your ears. With an infinite number of patterns, Buffs are one of the most popular outdoor accessories around.

As with most successes, Buff was born out of a need for something, and Juan Rojas, founder of the company, had also worked in textiles, so it was easy for him to apply his skills, set up a tubular knitting machine and create what we know as Buff headwear.

I have lots of Buffs. There is one in every rucksack or sports bag, just so I will have one if I really need one. The ones I have use the standard fabric, and do the job for me. But what if it was really, really cold?

Buff has created a new product by combining the original Buff with PrimaLoft, which most people know has super thermal properties. This makes the ThermoNet Buff the warmest yet – four times warmer than a normal Buff.

It still looks like the Buff we all know and love, but it is noticeably thicker, and less elastic than regular Buffs.

This is a good thing though, as you don’t want the wind finding a way past and giving you a chill.

I have been using this mainly for cycling throughout last winter, when I configured the Buff so that it covered my ears, nose and mouth. With my bike helmet in place, it’s not going anywhere, so my ride is pretty comfortable, and the wind struggles to get through. I did have to team it with another Buff around my neck, as using this one over your ears can leave it a bit shy around the neck area.

I laid a regular Buff side by side with the ThermoNet and the regular Buff does appear to be about an inch longer, although that hasn’t given me any cause for concern. 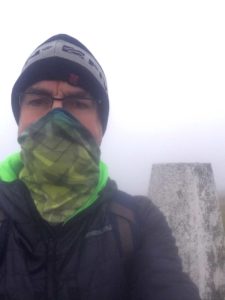 For men though, and especially men with beards or stubble, the ThermoNet Buff is very prone to pilling – not long after I’d been using it, it looked pretty well worn. Still, I haven’t noticed any issues with performance.

I’ve used it for winter running too, and it is much more absorbent than a regular Buff. I sweat a lot, so this is a plus point for me.

At altitude, it really does keep the wind out in all but the most ferocious of storms, so a great addition to a winter backpack.