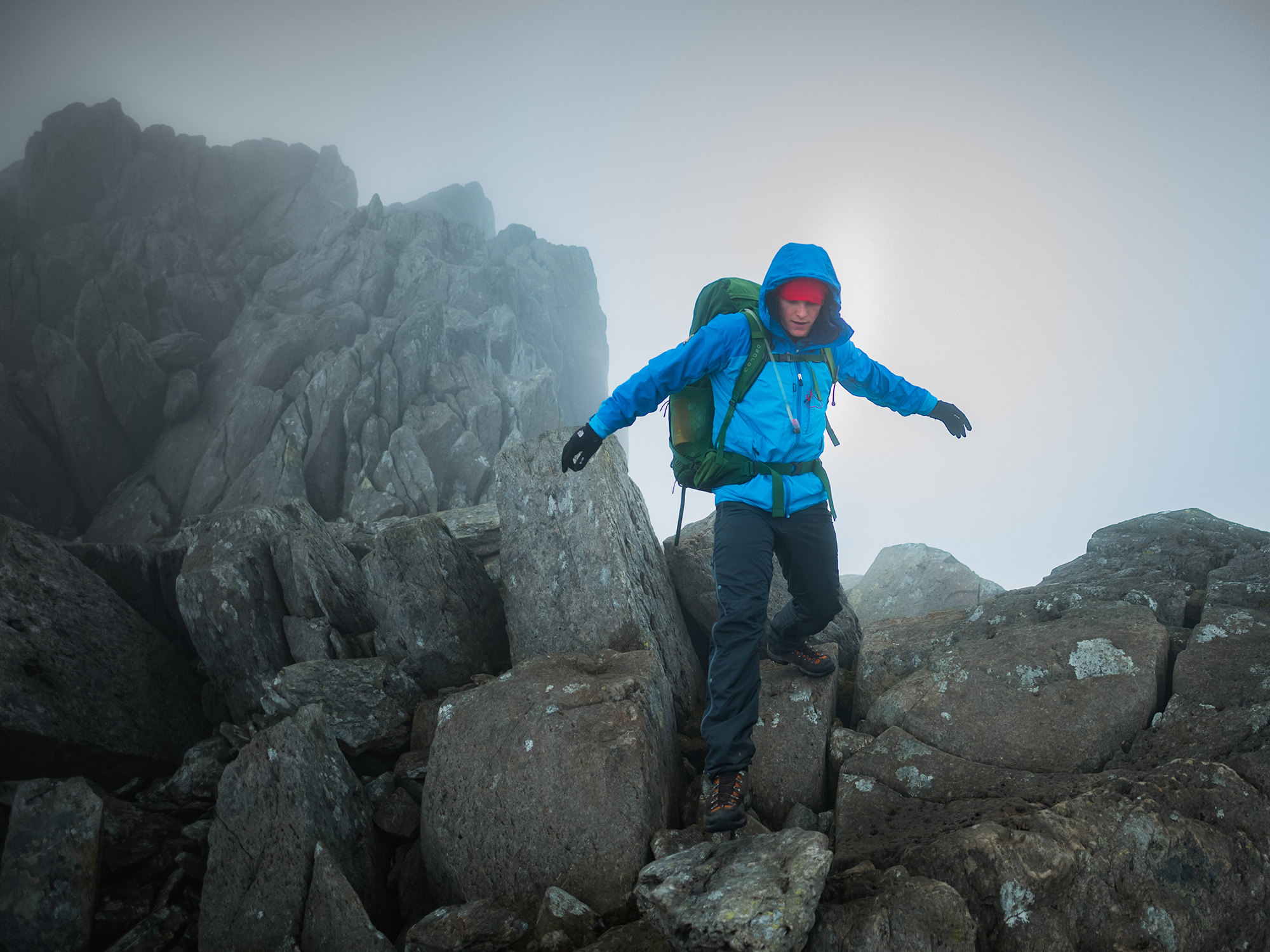 Waterproof trousers perfect for all seasons

I’ve had this pair of Cascada II trousers for about three years now, and they have become my favourites, avoiding the need for slipping into overtrousers when the rain comes on.

We are no strangers to rain in the UK, and in Scotland especially, so when you’re out for a walk, you can remain dry for at least four hours (according to Paramo), should a shower break out.

They are made from Paramo’s famous Nikwax Analogy fabric, they are generously cut to allow freedom of movement, and boast 3/4 length zips down each side for quick ventilation. They fit me well, having a flexible waistband, and although the trousers have belt loops, I don’t use a belt, relying only on the single pop stud to keep them up. 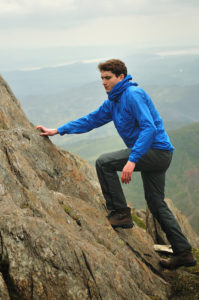 The first day I wore these trousers, I snagged them on a barbed wire fence, creating a small hole in the thigh. I was really annoyed, but in actual fact, the hole hasn’t increased in size, or made any noticeable difference to the waterproofing. Style-wise, they remind me of those trousers punks used to wear, as there are so many zips, and because of the zips, I found the material tended to be puckered down the sides. The zips though, are brilliant. Combined with pop studs, the ¾ zips can be opened or closed depending on the weather. I tend to wear these all year round except on a really hot day (not many in Scotland), so if you do find yourself overheating a bit on a walk or climb, the zips allow ventilation, with the pop studs coming into play if you want even more! Sadly, the vents don’t have mesh behind, so if you are in midge territory, they will bite you. The zips all have pull tags on them so you can find them easily and especially when wearing gloves.

I go running a lot, and I find these trousers are great for pulling on just after a run, as I can fully open the zips to pull them on, and keep warm afterwards.

I think I wore them for about two years before I noticed the waterproofing starting to fail – but they can be washed in the machine with Nikwax Tech Wash and then again with TX.Direct to re-proof the material.

If you have bulky walking boots, the ankles of the trousers can be adjusted in or out using pop studs, which is a nice feature. The material tends to ‘swish’ when you are walking – but it’s not that noticeable. Certainly better than traditional waterproof overtrousers, which can be very noisy when on the move.

Available only in black or dark grey, you’ll also be glad to know that Paramo offer a repair service!