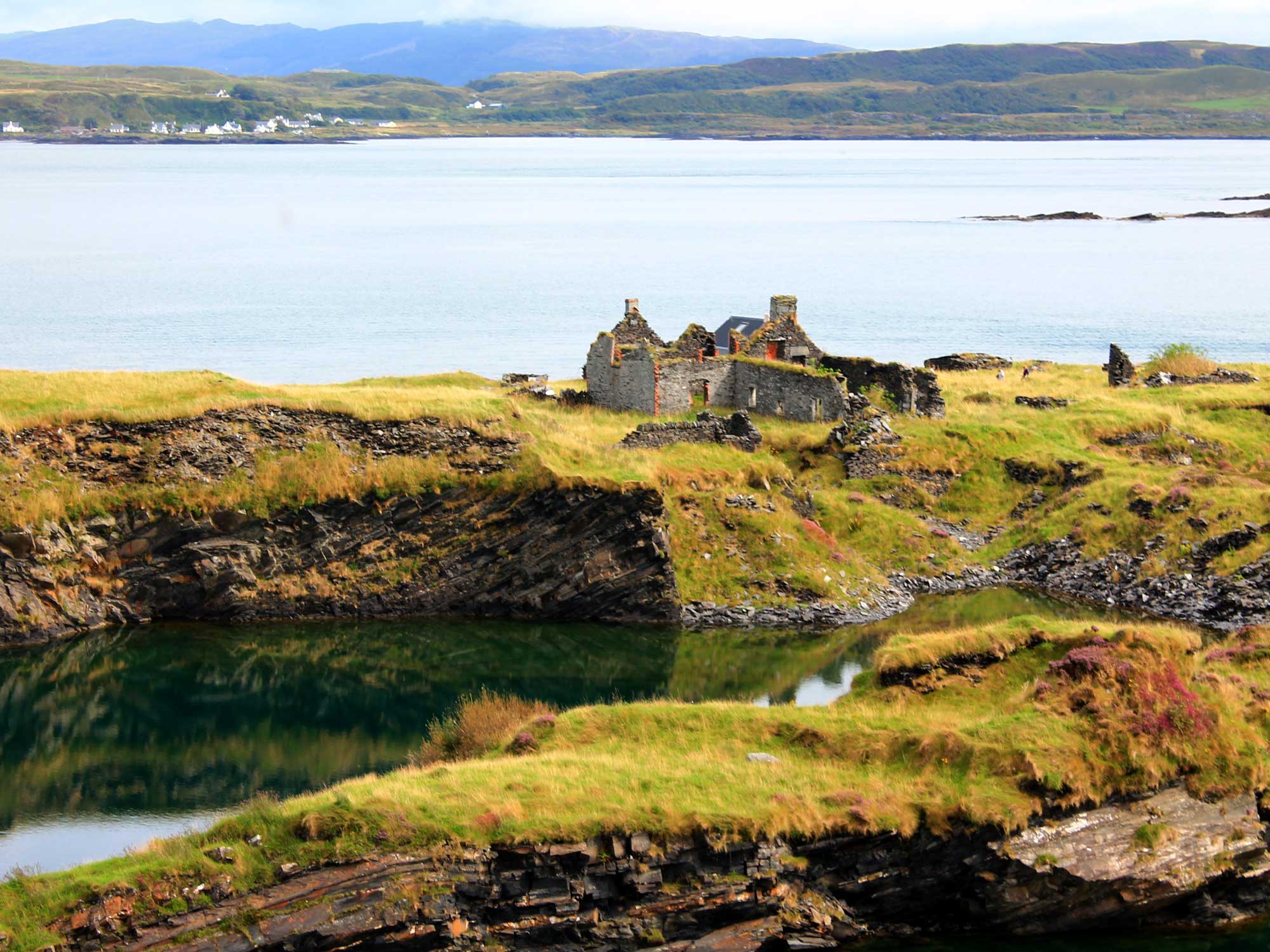 Long-time friend of Outdoor Gear Navigator, Patrick Baker has a new book out exploring the mysteries behind the Scottish landscape. Here is an exclusive extract.

It is hard to believe that in such a densely populated archipelago as ours there are features of our landscape that could remain undocumented or unexplained, that there are places beyond our comprehension or recollection. Perhaps this is because we have become disconnected – distanced both physically and in thought – from the familiarities of wild places. So much so that we have come to regard our history with a distinctly contemporary, geographical bias: a predominantly categorised, class-bound and urban interpretation of the past. But this is forgetting that we have only relatively recently become a nation of city-dwellers, and that Britain’s northern latitudes are still a place of wildness, a littoral-edged domain, full of mountain and moor, forest and fen. And it is from these places that we have ancestrally travelled.

When thought of in this way, the landscape of Scotland becomes a vast diorama: the setting for countless narrative scenes, lives and stories overlaid, some more vivid than others. These wild histories define us, perhaps more than any iconic building or national monument, for they are records of things inconsequential and commonplace. They are the simple transactions of life and land, of life in land. The same repetitive priorities that echo distantly in our own lives today.

Our islands are deep in time, but limited in their boundaries, and are therefore densely layered in mystery and significance. Anyone who has spent time in Scotland’s more remote regions or has purposely explored its less-visited nooks (and crannogs) may well have come across some fragment of a recent or a long-forgotten past – for wild histories are profuse here, often hidden in plain sight but invariably difficult to reach. They are the strange anomalies in the landscape encountered by chance on an isolated ridgeline or discovered on a stretch of deserted coast. They appear without explanation or ceremony, harbouring stories of uncertain origin: apocryphal tales with a hint of truth, enough to seed intrigue or perpetuate a myth.

It would be impossible to search for or catalogue all of Scotland’s wild histories. To do so would involve a lifetime’s exploration and would, by the passage of time, be rendered incomplete even before it was finished. But I wanted to reach certain places which, through their location and mysteriousness, had for years exerted on me a powerful imaginary appeal. They were often sacred but unremembered sites, such as medieval burial grounds, hidden on remote Highland lochs or the abandoned graveyard for itinerant construction workers of the Blackwater Dam – perhaps the most desolate cemetery in the whole of Britain. There were also curiosities: the chance to visit one of Scotland’s highest (and smallest) mountain shelters, situated – if I could find it – somewhere on an ancient drovers’ route, as well as the derelict sea island once used as a prison, quarantine site and military garrison, which still guarded the wind-strafed waters of the Firth of Forth. In the Inner Hebrides, I intended to spend a night on Belnahua, one of the uninhabited Slate Isles, where a ghostly village stood watch over the deep lagoons of abandoned slate quarries, flooded by Atlantic storm surges. Underground places would also feature in my journeys, and I would travel to Assynt’s karstic landscape in search of the enigmatic Bone Caves. Elsewhere, I would track across empty moorlands looking for the remains of illicit stills and the clues to a secretive bootlegging past.

The journeys would be neither definitive nor conclusive. Neither would they be a search for the unsurpassed: the most ‘wild’, the most ‘remote’ or the most ‘obscure’. Instead, they would be more folly than analysis, personal rather than primary discoveries. By necessity, they would also only be possible to experience first-hand, by self-made journeys on foot or by boat, and because of this they would also be an exploration of the landscape itself and the forgotten links between people and place. 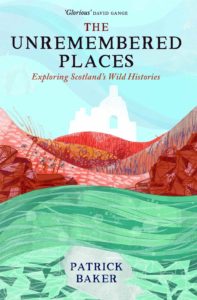 Buy The Unremembered Places at your local bookshop or on Amazon.